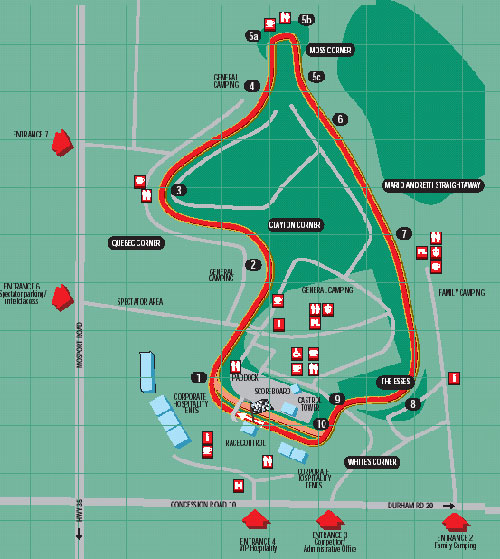 – Live video (Americanlemans.com – stream not available to users within the US).

The penultimate round of the 2010 American Le Mans series saw Porsche teams respond to mounting pressure in in both LMP and GT categories.

After setting the pace during qualifying, CytoSport’s duo of Klaus Graf and Porsche works driver Romain Dumas would go on to take victory at the historic Canadian circuit. Championship rivals, Patron Highcroft finished a close second. The solid points haul for both teams ensures the LMP title race will be decided at the Petit Le Mans season finale in early October.

After inheriting the pole as a result of Risi’s misfortune, the Flying Lizard #45 squad performed in a manner of relentless pace and brutal consistency now characteristic with the team. The performance ensured Bergmeister/Long their fourth victory of the 2010 season, enabling the reigning GT2 champions to extend their points lead over closest championship rivals, Risi Competizione to margin of 22 points.

Results for the event can be seen in full below.