– Live video (Americanlemans.com – stream not available to users within the US). 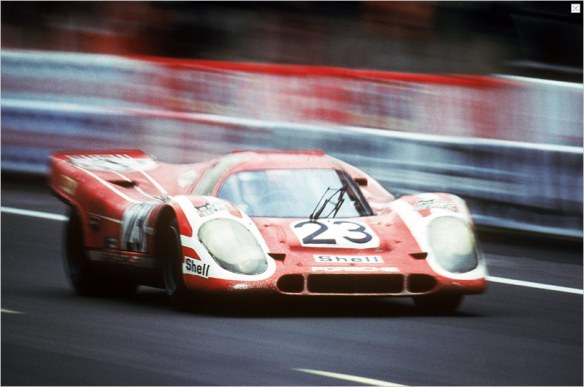 After years of intense speculation, Porsche AG today confirmed its long-rumoured intentions for a return to the top-tier of sports prototype racing via the release of a promotional video (see below), signaling its plans to enter the currently factory-diesel dominated LMP1 ranks as of 2014.

Porsche Motorsport revealed preliminary details of the marque’s historic return by announcing the undertaking of its LMP1 development programme, with a planned factory assault for outright honours at the the 2014 edition of the Le Mans 24 hour event.

Technical information has not yet been provided. Further details regarding the nature of the chassis, engine, or programme are yet to be confirmed. 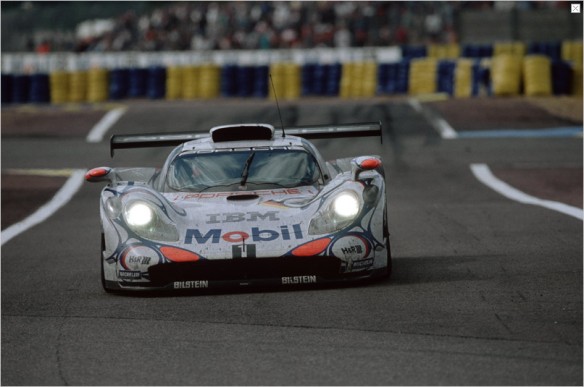 “Porsche’s successes in Le Mans are unrivalled. We want to follow up on this with the 17th outright victory.” – Matthias Müller, President of the Executive Board at Porsche AG.

Given Porsche’s already clear desire for the development, demonstration, and motorsport application of energy recovery technologies (as evidenced by the GT3R Hybrid), the manufacturer’s new LMP is expected to be bear a petrol-hybrid powertrain. This is yet to be confirmed by official sources, and likely dependent on allowances afforded by (not-yet published) ACO technical regulations.

Porsche last raced for outright honours in 1998, when the marque’s factory lineup of McNish, Ortelli and Aiello secured the German manufacturer’s sixteenth and most recent outright victory at Le Mans.

What effect (if any) the announcement may have on the motorsport future of VAG sister company, Audi is yet to be confirmed.

“This is the decision of Porsche company, a decision in which Audi is not involved. Audi relishes the prospect of every strong new opponent at Le Mans and in the new FIA World Endurance Championship. Porsche’s entry into the LMP1 class is evidence of the high level of attraction of sport prototypes.”

“We’re looking forward to the task of developing new technologies and to continue on with the success of the Porsche RS Spyder. After the conclusion of our works-supported sports prototype programme in the American Le Mans Series we have kept up with the latest technological advances.

Now we will begin with detailed research in order to evaluate the various concept alternatives for our new car. These obviously depend on how the regulations for the year 2014 look in detail. In principle, these regulations are interesting for us because the integration of our hybrid technology in the vehicle concept is one possible option.”

After a rocky start to its 2011 campaign, US team Highcroft Racing today confirmed the news many sportscar racing fans had been fearing.

Following five, highly successful years at the forefront of the North American sportscar racing scene, the squad today concluded the final chapter in its HPD-backed history.

News of the team’s Le Mans 2011 entry withdrawal were also confirmed shortly after.

Despite a Goliath-beating, highlight performance at the Sebring 12 Hour event earlier this year, along with intentions for a return to Le Mans with the revised ARX-01e, many had anticipated the possibility of Highcroft returning to the ALMS would be, following the outfit’s well-known pre-season struggles, all but a distant possibility. 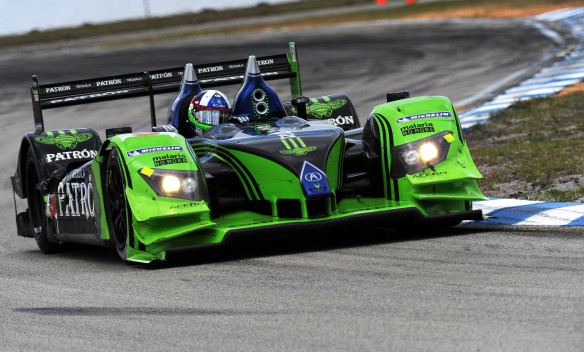 Selected as a satellite-team during the original Acura LMP program’s infancy, the Duncan Dayton-led outfit excelled. Often competing toe-to-toe with rival factory-backed teams of Penske, and Audi, in addition to its Acura-backed sister teams, during what many considered to be the glory years of modern prototype racing in North America.

As long-time HPD-stalwarts, Highcroft Racing remained the only US-based team campaigning an HPD chassis following the demise of De Ferran Motorsports at the close of the 2009 ALMS season.

During this period the team achieved a total of eleven race wins, nine pole positions, and 28 podium finishes, along with two consecutive championships (2009/2010). The squad’s HPD-backed efforts ultimately culminating through a highly-deserved second-placed finish at this year’s Sebring 12 Hour.

“I am deeply disappointed for our team at Highcroft Racing who were really looking forward to the race and for David and Marino who are left without a ride at Le Mans at a very late stage. Our drivers have been truly incredible in recent years and I know they are as disappointed as we are that the ARX-01e will not be at Le Mans.”

“For our future, we need to take the next step in the development of our team. The team is now in a position to start with a clean slate and work towards our next championship assault with new partners.” 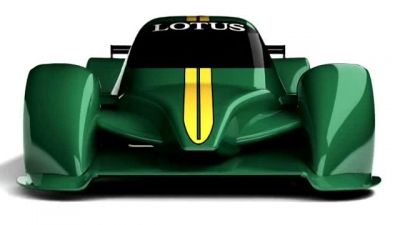 After recent press regarding a very public dispute over naming rights with the F1 team bearing its name, Lotus has announced the next chapter in its extensive motorsport history. Earlier this year the famous marque made headlines by announcing a return to the the IndyCar series, along with the development of its GT4 Evora.

Today’s announcements have confirmed what many in sportscar racing circles had long suspected. Lotus has signaled its intention to join the ever-growing list of LMP and GT chassis manufacturers, announcing plans to build LMP2, GT2, and GT3 chassis.

Lotus has already revealed the nature of the vehicle to be a closed-cockpit coupe, built to 2011 ACO LMP2 specification. Initial plans indicate the car will make its competitive debut next year, with an all-out attack on the 24 Hour planned for 2012.

This however, was not the only announcement of the day. In what can now be seen as a complete rebirth of motorsport activities for the legendary brand, Lotus has also confirmed the development of both GT2 and GT3 variations of its mid-engined GT4 Evora.

In addition to this, a new GT2 chassis will be constructed from a yet to be unveiled car, rumoured to be making its first appearance at the Paris Autoshow in within the week.

“Lotus is motorsport and racing is in our DNA. We have a special place in motorsport history and now as we unveil the beginning of our future plans it’s important for people to realize just how committed we are to doing our heritage justice.

There is no better platform to demonstrate the transfer of technology from track to road car than a full range of pure motorsport activity, we have to tick all the boxes.”

Round seven of the 2010 American Le Mans series saw a resurgence of power in both LMP and GT categories. DraysonRacing achieved victory at the hands of young-ace, Johnny Cocker. Cocker’s last lap heroics enabled the team to take their maiden steps in victory lane. Podium finishes for both Cytosport and Highcroft entries ensure the championship race remains in contention.

In the GT category it was all about BMW and Rahal Letterman Racing. After a season of successful finishes, the team managed their first victory of the 2010 season courtesy of Dirk Müller and Joey Hand. Finishing a close second to the #90 BMW squad, Flying Lizard #45 extended their championship lead over rivals, Risi Competizione to a margin of eighteen points (previously eight).

Result listings can be seen in full below.

US-based performance engine manufacturer, Roush Yates have announced their intention to join the American Le Mans Series as an LMP2 engine supplier for the 2011 season.

Predominantly focused on Ford powerplants, Roush Yates will supply a single six cylinder engine based on Ford’s EcoBoost Turbo platform. In addition, the firm is also evaluating the potential of its existing V8 Mustang block for future LMP use.

Renowned LMP chassis constructor Lola has announced an agreement that will see the UK-based manufacturer provide compatibility for the package in both its open/closed cockpit future LMP offerings. As part of the agreement, the EcoBoost Turbo will be one of several engines available as a standard option to all Lola LMP2 customers.

“Everyone at Roush Yates Engines is excited to partner with such a prominent car constructor of LMP sports cars. We are proud to build exceptional engines to pair with Lola’s LMP2 design as we enter this innovative championship. Roush Yates Engines plans to use this opportunity to continue improving our technology and efficiency as we strive towards our goal of becoming world-class engine builders.”

The announcement marks Ford’s (albeit indirect) entrance to the ever growing list of LMP engine suppliers for the 2011 season.

Final result listings for round five of the 2010 American Le Mans Series can be seen below.

SportscarGeek
Create a free website or blog at WordPress.com.